In India, 50% of children under the age of five are underweight or malnourished. 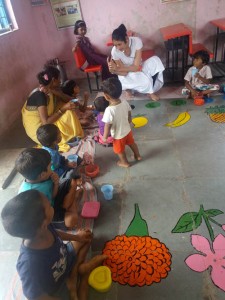 Malnutrition increases India’s high child mortality rate; those who survive need special care. Their overall health is poor and they struggle at school attaining lower levels of education. Later on in life, they have difficulty procuring a livelihood or, if they do, one that provides a poorer earning power.

Scientists at the Harvard TH Chan School of Public Health, in the first in-depth study of the economic impact of poor early growth in low-and middle-income countries, noted children, who have poor development growth, are subject to stunted growth. Poor nutrition, premature birth, low breastfeeding rates and early exposure to infection are among several causes which affects three in 10 children.

PRASAD Chikitsa has continued working with villages where malnutrition is high and the needs of children up to age six are acute. One of the nutrition programs run by PRASAD Chikitsa is called SAM (Severely Acute Malnutrition). It works in partnership with two NGOs, Annada and Doctors for You, and the corporate social responsibility arm of the Shapoorji Pallonji Group. PRASAD Chikitsa’s aim is to develop model Anganwadis (maternal health/play centres) where the children’s health is improved and monitored.

In the SAM program, children who are acutely malnourished receive nutritional supplements in milk and dahl meals six days a week. The age and weight of children are recorded, and the mothers receive education on health and nutrition. The 350 beneficiaries in this program also benefit from health camps every quarter. Statistics are maintained to ensure they are growing correctly and to estimate how long this form of nutrition needs to be provided to bring the children out of acute malnutrition and then into healthy diets.

PRASAD Chikitsa is also aware of the very poor infrastructure in the villages, the lack of facilities for handwashing and the need for water filters for safe drinking water. Dedicated programs run by PRASAD Chikitsa, such as kitchen gardens (for nutrition), wells (to improve handwashing) and water filters (to prevent diarrohea), are also accessed to support the health initiatives and enhance long-term positive outcomes.

You can help PRASAD Chikitsa !

$100 provides nutritional supplements for ten children for a month at the Anganwadis.

Upward Growth in the Nutrition Program 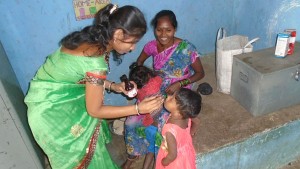 Between 2014 and 2016, in another program, PRASAD Chikitsa with TML, reduced malnutrition from 43% to 17% in eight Anganwadis. When the need for critical supplements ceased, the supplements were changed to a glass of warm milk, fortified with protein powder on a daily basis. Five other Anganwadis were provided with iron and calcium supplements. During this period, 500 children and 85 pregnant and nursing mothers benefited. As follow up, health talks and anaemia detection camps continue to be held on a periodic basis at these 13 Anganwadis.

How You Can Help 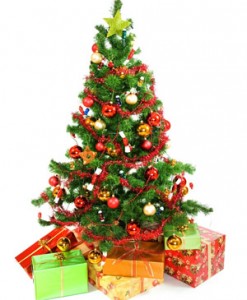 Looking for presents for Christmas?
Another way to support PRASAD Australia?

Why not look online at FOLO?
https://au.folo.world/
Just nominate PRASAD Australia as your charity of choice and then choose your gifts.
It is as easy as that!